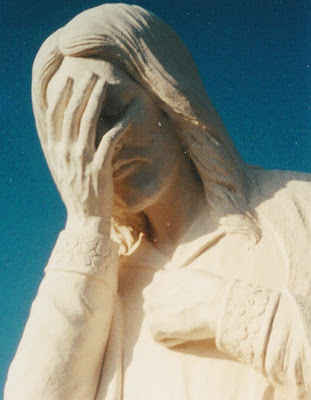 Obscure GOP Pervert of the Week from Agitprop (ht/Oyster)


how the hell was able to do all that and asphyxiate himself?

I can't even think of a smart ass zinger about that. It's just astronomically weird. I'm speechless.

Don't you think it may be time for evangelicals to have a full scale discussion about sexual repression? Seriously. If you're so jaded that you go to this extreme to get off...at what point are they going to recognize they have more issues than National Geographic?
Posted by Jason Brad Berry at 10/10/2007 09:50:00 PM

They're just surfin' for a thrill.

Being a Fundie is just "so boring" when you don't have Queers to bash. (We fight back)

"how the hell was able to do all that and asphyxiate himself?"

years and years of preparation and practice

i feel bad for these people. they lead such unhappy double-lives.

LOL! And I *love* the picture on this post ... and your blog in general, of course.