Did a bee sting yah? 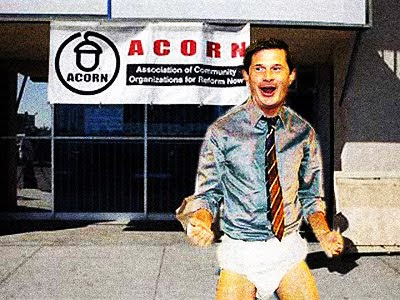 I read the article you linked to, and I read through all the comments.

The last to comment was a guy talking about how he was still going to vote for Vitter because Vitter and the Republicans had a better sense of how to balance a checkbook than the Dems.

I nearly peed laughing. These guys have memories like those goldfish who don't get bored in their little bowls because every time they turn around they think it is a new bowl and they are seeing some fresh new sight.