And then there was 1

Who's betting on the trifecta? 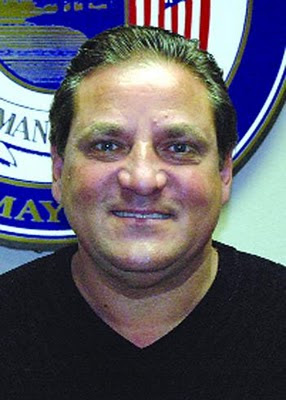 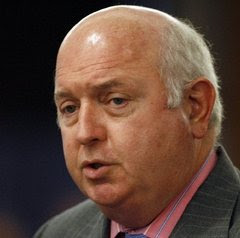 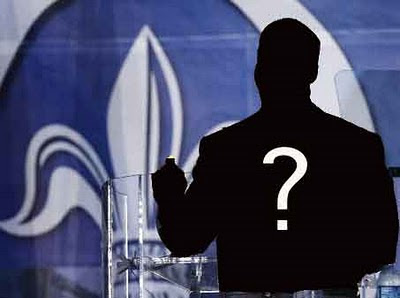 Ding Dong, the Witch Is Dead! My better half just called with the good news but as usual, you're on top of things! I still say Broussard still owes me the 47,000 difference between my Katrina damages and what my insurance paid. Good riddance to badd rubbish!

What about Bill? Bill Hubbard that is because a trifecta has already been hit. The feds are moving towards a 4 run inning.

Love the presentation!!! Price, Broussard, and outline of baldielocks...

Isn't this a Superfecta?

The nola.com comments have been a goldmine: Husser LA; Nova Scotia; ski trips, who knows what else.

You know what I remember as being Letten's first hit? The Canal Street brothel. I still wonder how much info about connections he got from that before shutting it all down.

But there's also something about this going across parish lines. Who picks our leaders, who tells who to run and who not to run. Is there a grande criminal conspiracy or syndicate?

St. John, St. Tammany, Jefferson, Orleans, they all stay within their little lines, within the borders? Doubt it.

I can't help but think that we're in for a chorus of canaries and a long list of convicted.

These days, there's no singular criminal or even cartel with the money to buy silence--or to "take care of" their soldiers after jail--or even to enforce silence via threats. These are a coddled cadre of too-smart-for-their-own-good white collar crooks who represent more of a cooperative than an enterprise. They abhor discomfort and are likely to sing as much as they can to reduce their sentences. So we ought to be in for many sad tales. The layers are being peeled.

I just wish the businesses that allegedly are "shook down" would pay the price, too. Any business that paid, such as the S&WB kickback schemes, is as guilty as the politician. I'd like to see a parade of civil engineers and businessmen joining the perp parade.

St. John wasn't a high stakes race...Hubbard was the opener.

Would like to see these engineering firms, such as MWH, who paid bribes get prosecuted. MWH makes 2 mil a month from orleans parish

I am not sure where to leave this comment, so here goes...My encounter with John Georges today: Early afternoon, I was walking on Royal (sidewalk, riverside) toward Canal and came to the St. Louis intersection. As I was crossing, a large white SUV (Escalade?) came up quickly, didn't want to stop at the stop sign for me (but did when I gave the driver a look), and was at an angle as if to turn to the left. It struck me as odd, being that there are barricades to prohibit a left turn onto Royal from St. Louis, so I chalked it up to a tourist not knowing. Wrong. After I crossed St. Louis, the SUV pulled onto Royal by driving onto the sidewalk and to the side of the barricade. The SUV then parked in front of Vintage 429. I was thinking...who is this jerk? First, the driver coming up to a stop sign wasn't going to even yield the right of way to a pedestrian and then just drives around the barricade like the rules don't apply to him/her. Well, guess who got out--John Georges. As if video poker, junk food vending machines, political dirty tricks, etc. aren't bad enough, my 30 seconds of encountering his behavior was enough to make him appear even more loathsome.

i think if the feds had anything on nagin we would have already seen him perp walk. for some reason mayor's of new orleans seem to always get away with the crime. has a mayor of new orleans ever been indicted by the feds?

Nagin already recieved a target letter. Will see news on him in April or May.

The current story though goes much deeper. Jack Capella, Coulon X 2Tom Capella, John Mamouladies, Lawrence Chehardy what are they going to say and do.