Give me that old time religion....

Hey does anybody know where John Georges was this week?

You know, I stated in that original story that the allegations of what the DKEs were doing to the goat went unanswered by the goat, itself, but I didn't consider that's because it was ritualistically sacrificed. 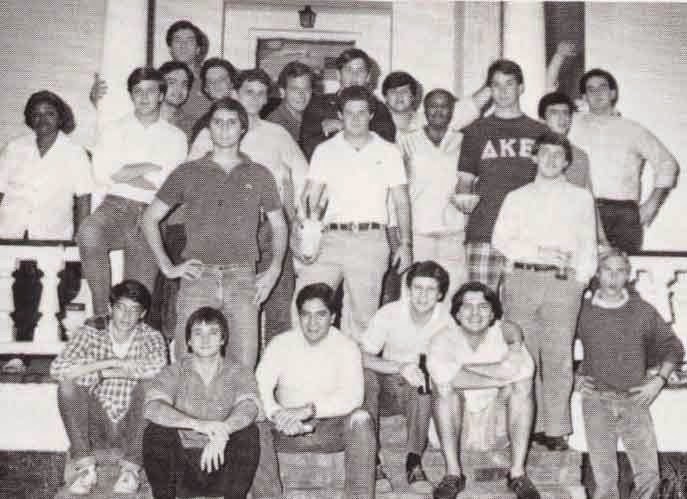 Donking a goat is one thing...a horrible thing mind you....but beheading a goat, presumably after you donked it, is a whole new level of depravity.  I guess they didn't want any witnesses.

speaking of john georges, did you happen to see the article in the advocate about the heavily redacted doj report on the commenting scandal? any idea on who or what they are trying to protect now?